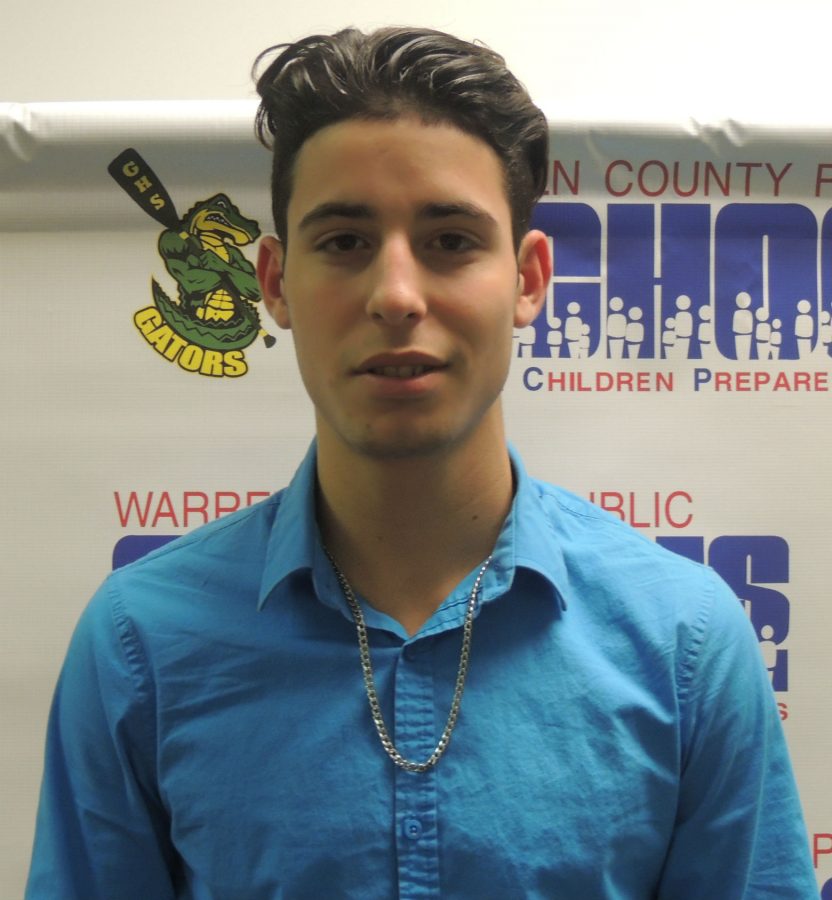 By Hailey Welson and Emma Jones

So many people in the U.S. make our country what it is today, having diversity has changed American culture and it’s way of life. Immigrants take a large part in our diversity, especially in our town, Bowling Green. Here Greenwood High is considered to be the most ethnically diverse in all of Warren County’s high schools. Dany Sanchez is one of those kids. Dany is an immigrant who came from Cuba to the U.S. over a year ago.

Life is very different from living in Cuba. He says he doesn’t really miss Cuba at all. Dany said that he didn’t like his home country that much. Laughing, Dany said “just everything” is different about America and Cuba. While it has been over a year since Sanchez came into the U.S., he still struggles with English. It’s hard for him to communicate well and is very reserved.

Learning a whole new language can be overwhelming. Sanchez was used to everyone being able to speak Spanish back in Cuba. But he keeps on learning. Even though he doesn’t say a lot, he can grasp most of what people say to him in English.

Coming to America was a lot to take in at first. Luckily, he found other Spanish friends and bonded with them quickly. He is slowly but surely becoming more leaned in the English language, and is getting used to the way America is. A new, fresh life has been offered to him and he hopes that it will turn out to be better than what he had in Cuba.

“America has many opportunities,” Dany said, “Everything is different.”