Corgis! is a PG webcomic and the official comic of The Daily Chomp. This series follows the adventures of four anthropomorphic teenage corgi dogs. Don’t know what a corgi is? Enlighten yourself!

You can visit the official Corgis! website here (blocked on WCPS wifi).

An archive of all Corgis! pages so far. Hit the right arrow to progress to the next page. 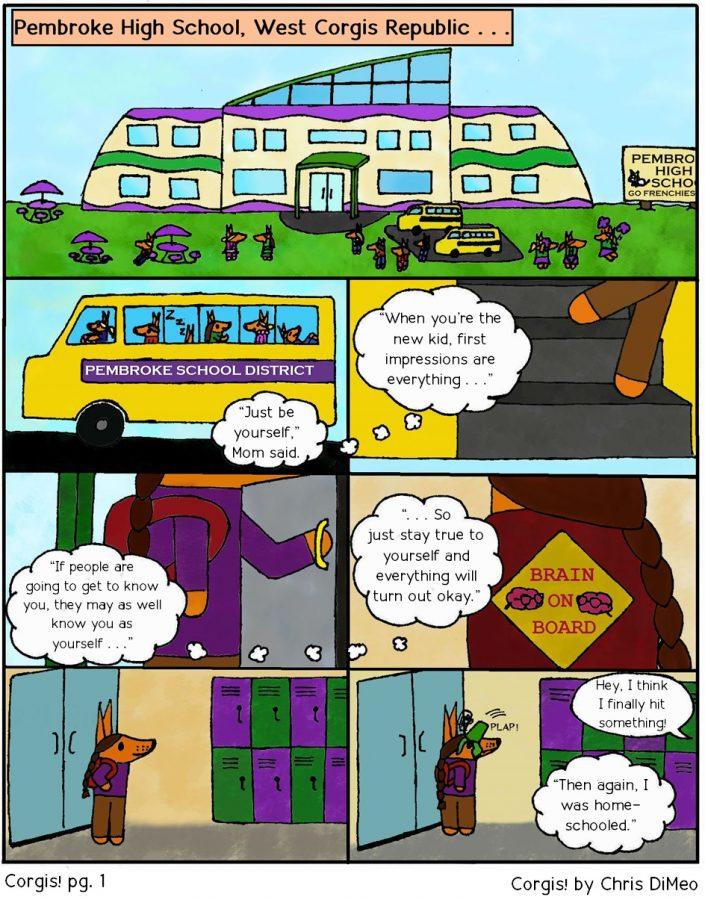 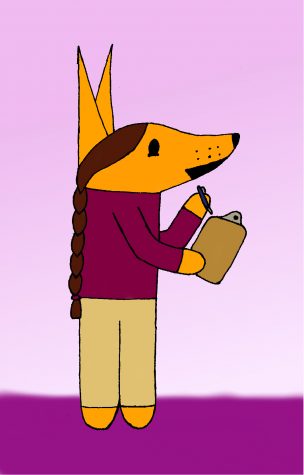 Faddice is the brains of the group. New to the West Corgis Republic, she’s a bit tired of being considered “the foreigner,” but that doesn’t mean that she’s going to try to blend in. 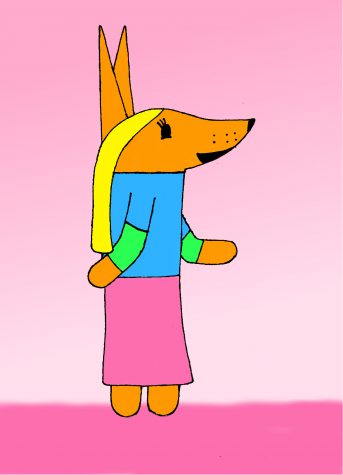 Addisol is one of the most popular dogs in school. She loves fashion, sparkles, and anything cute. However, she’s still very smart and is a good leader. 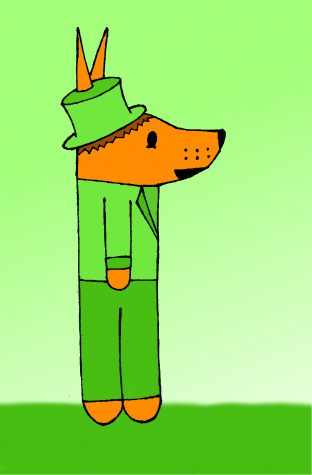 Emmark is known around school as the unluckiest kid in town. Possibly because of some ambiguous curse or something, he has an uncanny talent for stumbling into trouble. Literally. However, after finding his “lucky hat” in a river, he now has incredibly good luck whenever he wears it. 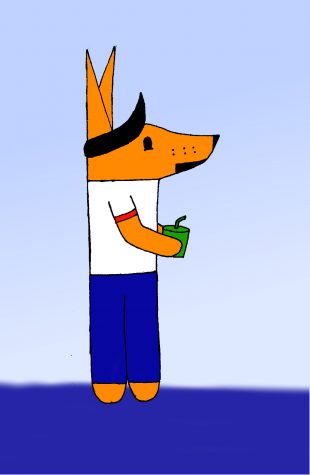 Joel is . . . a bit special. He is happy just about 100% of the time, and he can be a bit of a space cadet. He always carries around his special cup, Cupton Sinclair. For some reason.

The Background of Corgis!

If you’ve seen a real-life corgi before, you know that the characters in Corgis! look very different. So how did they come about? Well, I started out the comic with the Corgis on four legs, but I was stumped when they couldn’t do human activities without human bodies. So, I put them up on two legs and gave them clothes, hair, and the very vague ability to grasp objects without fingers?

In terms of story, however, it’s clear that the Corgis are living in a world modeled closely after our own. That’s because, believe it or not, Corgis! is actually a post-apocalyptic comic.

The Dawn of the Corgi World:

It is the apex of human civilization, but all is not well. All the major superpowers are at each other’s throats, and every country on Earth is armed to the teeth with nuclear weapons. Then, one seemingly insignificant disagreement leads the first shots to be fired, and within a matter of days, the entire world is consumed in a nuclear Armageddon. Even those few who survive are quickly killed off by the uncontrollable amounts of nuclear waste that contaminate all water on the planet’s surface. It seems that the age of Earth is over.

But deep in a bunker under Buckingham palace, the Queen and her corgis rely on the most sophisticated water filtration system the monarchy could afford. After generations of gradual exposure to the slight nuclear residue that leaks into the water, the corgis build up a tolerance, and soon they are the only creatures left on Earth capable of surviving outside of the bunker. Left to repopulate the ruins of human civilization alone, the corgis begin to take on the qualities of their human predecessors, not only in behavior, but appearance as well. The fully evolved Corgis are entirely unrecognizable from their primitive ancestors, using tools, wearing clothes, walking on two legs . . . and speaking human languages.

And in case you didn’t think this children’s cartoon about dogs was deep enough, yes, they even have a religion centered around the faint and elusive memory of the enigmatic being who gave rise to the entire Corgi civilization: Owner. 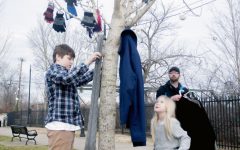 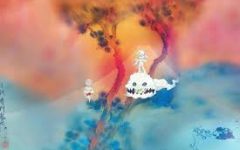 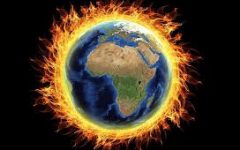 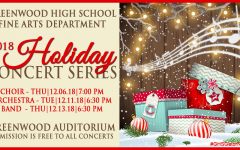 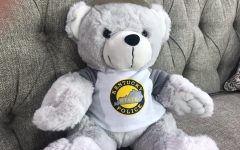 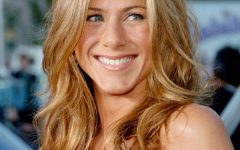 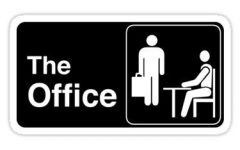 20 Facts You Didn’t Know About The Office 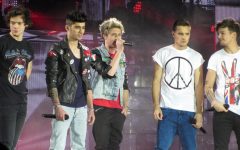 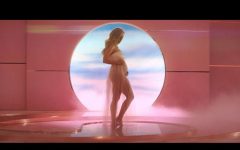 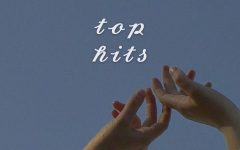