Do We Need Art in Our Lives? 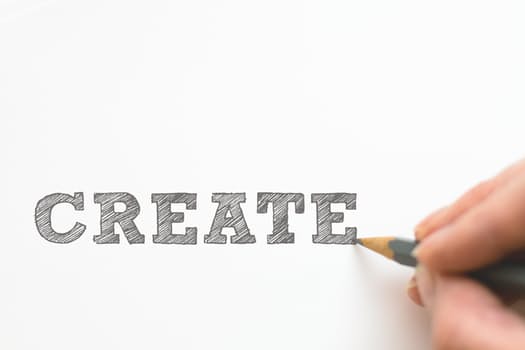 At Greenwood High School, we are lucky to have a large amount of our students interested in the arts programs we offer. We have multiple people in our band program, as well as our string ensemble, and we have massive amounts of kids in the choir and art programs. This brings up the question: Do we need art in our lives?

Personally, as a student who is very involved with music, to a point where it has consumed my life, as well as someone who is planning to go into the music profession, I would say that we do need arts in our lives.

Art, in any form, helps relieve stress and boosts creativity in our minds. As a human race 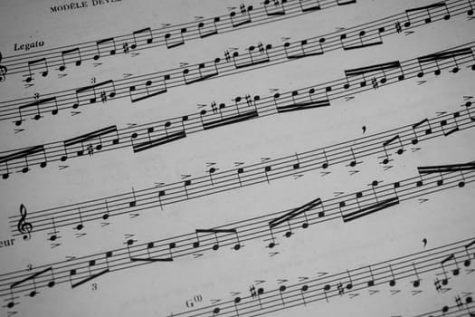 , we have always used art. Ancient Egyptians used art in their written language to communicate. It was a part of their everyday literature. People worshipped gods of art and they were influential in everyday life. Many people still use arts in their everyday life, such as musicians and painters. People use it as a form of releasing emotion and a way to make a living.

Philicia Riser, a saxophonist for our Greenwood Band, also agrees that we need music in our lives. She defines the word art as “a way to express yourself.” She mentioned that, “We need art in our lives to express our feeling.” She mentions that playing different songs releases different emotions, such as a lovely, beautiful song makes you feel delightful.

As a musician, art is very important in her life. She chose to get into the artistic world since her family is well accustomed to the world of music, and she chose to live up to the family expectation of choosing art. She loves it now and it has weaseled it’s way into her life.

Philicia states that even if people aren’t a part of the artistic universe, they still have art in their everyday lives. “There’s art everywhere,” she says. Art makes her life “a lot less boring,” as it does fro every other person, even if they aren’t part of the artistic community.

Philicia mentions that art is important for the world to grow. “It’s part of history. In band, we still play music from the 1800s.” She says music is “a way to connect,” and she enjoys to have it as a companion by her side.

Philicia also had one last piece of advice for the people of the world, “Don’t do drugs, do music.”

In conclusion, art is critical in our human existence. As the famous American poet, William Carlos Williams, one said: “It is difficult/ to get the news from poems/ yet men die miserably every day/ for lack/ of what is found there.”