The Importance of Dance 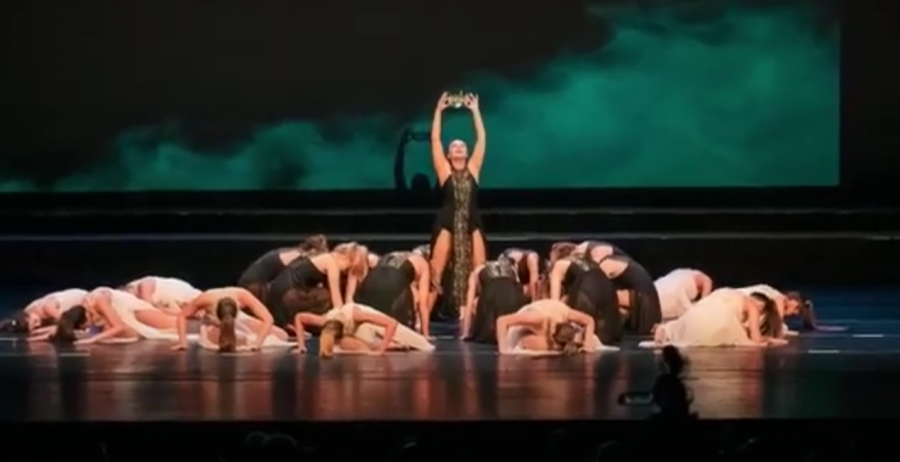 Dancing, whether it be a recital, competitive, or just dancing at a party can affect your body in many positive ways mentally and physically. This includes, having better endurance/energy, becoming more flexible than before, increased muscular strength, and being able to learn movements quicker when choreography is given to you in a certain time frame. Anyone can dance whenever they want, in any type of mood. Whether one is dancing to express emotion, or just out of the boredom, the benefits remain.

Being in competitive dancing, and/or having dance classes for a recital is a lot of work, which I know from personal experience. When people look at it and claim it isn’t that hard, they quickly realize how wrong they are. The three main things you have to have if you want to be a dancer don’t come easily. You have to be sharp, meaning your moves are clean and not sloppy. This is more difficult with some moves than others. You have to be able to be consistent with learning moves quickly, or else it can lead to being behind and getting frustrated.

Others don’t always get the moves the first time, so if you don’t, it’s okay. It’s easier if you mark over it the first time (trying it, but not all of one’s energy is used) so that it will be easier to get the hang of it. With that being said, you have to have a lot of energy, which means having a big flow in your moves, instead of giving half or no effort. This type of dancing also requires a good amount of stamina to be able to do about a three to four minute dance. If you practice, it will get easier each time you do it, so when the time comes to perform it won’t be as hard as when you started.

Dance helps improve many individuals’ mental health in numerous ways. When someone is dancing, it helps lower their stress and anxiety. According to, “Benefits of Dance on Mental Health,” by Star Quest, “Within the scientific community, a growing number of researchers have proven that, while dancing, an abundance of mood-improving chemicals are released within the body of the dancer. These chemicals help improve one’s mental state; even one ‘lively’ session of dance can reduce depression.” Meaning that while doing many moves that involve the flow of dance, it can make you happier which is really important  for people, because nowadays so many are depressed.

Others with social anxiety don’t really want to share their feelings while talking to someone, but with dancing, they can show it. The article says, “..with the help of dance, those struggling are provided with an alternate artistic portal with which they can comfortably express themselves.” Dancing with other people can help them with making connections and bonds with people that they dance on stage with. This helps them create a social bond, and strengthens their social skills.

From my personal experience, before I even became a dancer, I have always been doing moves and having fun. I would dance at weddings, my birthday parties, and at home when music would be on the radio. Dancing has always cured my mood when I would feel sad, and every time I dance, it makes me feel happy. I’ve always wanted to be an actual dancer because I would watch the TV and see all these amazing moves that they would do, and every single dancer looked like they enjoyed it.

The first year for me was kind of tough, since I didn’t know what to expect, but I got the hang of it a few months down the road. Ever since then, I have been dancing there at SKYdc, and I love looking forward to dancing each week. Though, sometimes the new things we learn are hard, but I eventually learn it, with practicing a lot. Also, it has helped me get way more flexible and stronger than I was before. By the end of the year, we learn at least five or more dances that are at least three to four minutes long. This will be my fifth year of dance, and I continue to love it more and more. By the end of the year, the girls in my class and I acknowledge all of the hard work we put into the different dances, which makes us feel so accomplished.

Concluding, dance can enhance your thoughts, emotions and feelings. In the end, you accomplish many things for yourself, which is very important, just by doing moves and dancing to music you love. Whether that be performing in front of a crowd, giving it your all, or dancing alone in your bedroom, dance is so fun.