The Slippery Slope of Teenage Freedoms 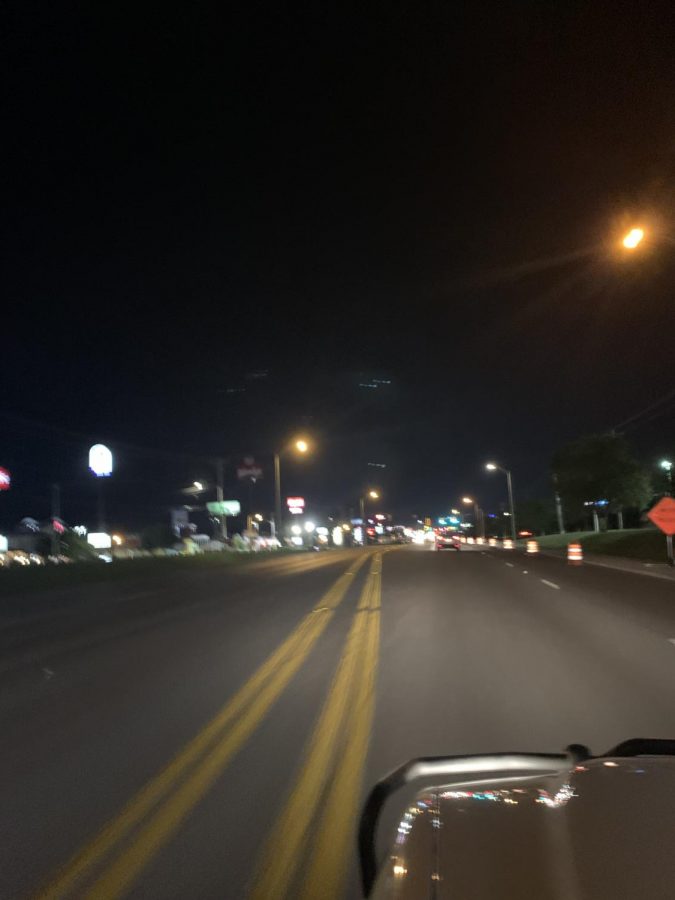 As students advance through high school, there is always controversy around the freedoms and responsibilities. Most teenagers argue that the boundaries their parents set should grow with them, however, one of the hardest things for a parent to do is let go of their safety grip on their teens. The reality is that just as giving too many freedoms can be a danger to teenagers, so can not giving enough.

“Trust is a two-way street. If you trust them and they trust you badabing, badaboom, you will earn freedom,” Katie Isaac, an advanced junior at Greenwood High School, lightheartedly stated when asked how she has obtained a good trusting relationship with her parents. In all seriousness, she is completely right. In a beneficial environment, teenagers should have the opportunity to earn certain freedoms and rights, to a certain point, from the adults in their life. Freedoms for teenagers can look like anything from being allowed to have social media, even if the parent has access to the accounts, to being allowed to be out with friends at 10:30 on the weekends. Inarguably, the extent of freedoms depends on the teen and the decision ultimately falls onto the main adults in their life. However, it is also inarguable that teens deserve the chance to obtain some level of independence from their parents on any level.

The disconnect between the two sides of this argument generally breeds from a lack of communication and overgeneralization from both parties. “I have just been open with them and who we are. They respect me and I respect them,” said Isaac, referring to her relationship with her parents. Adults, specifical parents, aren’t quick to relinquish freedoms to their teens because of their knowledge and fear of the wrong teens with the wrong freedoms and overall wanting what is best for their teens. Teens aren’t quick to communicate with their parents because they feel their parents won’t listen or they won’t be understanding. Opening the line of communication between teens and their parents allows for conversations about what freedoms are on the table and how students and teens can achieve and maintain the respect needed for those freedoms. That may look like a formal conversation or on a week-to-week basis of a teen asking to do something and the adult determining at that moment what is appropriate, or anything in between depending on the relationship.

Elle Usinger, another junior at Greenwood High School, is quick to admit that she is satisfied with the amount of freedom she is granted. “I can leave my house whenever, I just let [my parents] know, and I can hang out with my friends and go anywhere, I just let them know,” explains Usinger. She went on to say, “I feel like I have good freedom. I don’t really think that there’s anything else I could ask for. Like I don’t need to be staying out until three in the morning.” With freedoms like these granted to Usinger, she has noticed a sense of closeness and intimacy with her parents because she knows they trust her and she trusts their judgment on what is best for her life.

The most common solution to the age-old dispute of teenage freedoms can simply be solved with discussion. Communication and open minds between parents and students have the ability to completely change the course of their relationship, and the impressionable teens’ whole life. Learning that both their voice is heard and how to compromise is vital to a teenager’s upbringing. Parents will be able to better meet the needs of their teens and still feel needed in their teens’ lives. There will never be complete peace between a teen’s desires and a parent’s place in their life, but by allowing all teens to get a taste of freedom, parents are enabling a better life for both them and their children.