Is being a Vegetarian at Basic Hard? 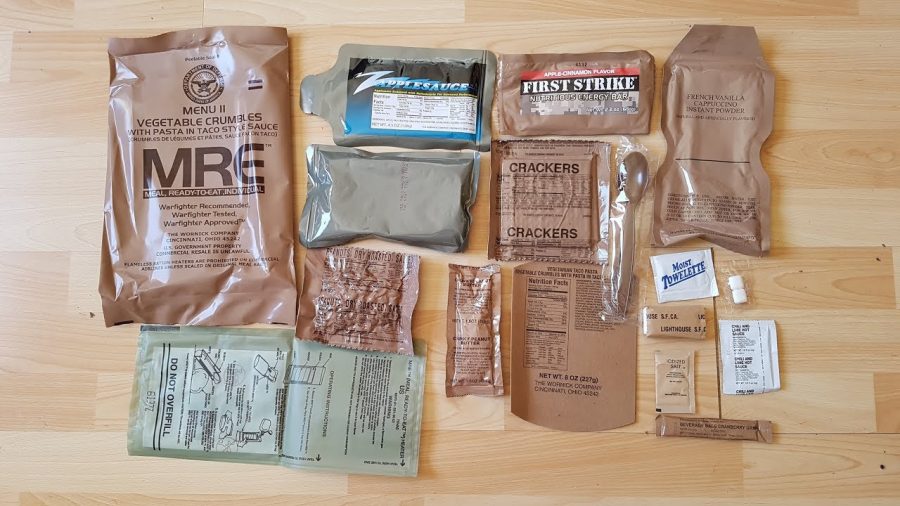 Is being a Vegetarian at Basic Hard?

I read an article a few years ago that said, “The United States has the highest rate for obesity.” That changed my life in so many ways since I was pretty chubby. I tried many different diets and I even tried cheerleading. I had finally decided after a while that I wanted to be vegetarian, not knowing I was going to lose as much weight as I did. My main focus on being a vegetarian was to better the planet, not just my weight.

A few months had passed and it’s almost time for me to leave for basic training. I had people from work telling me, “The MREs are nasty. There are no main meals that are vegetarian, and there is not any vegetarian food in general”. By then I had already adapted to being a vegetarian and never eating meat. Once they told me these things I started to get nervous all over again.

Arriving at basic taught me to never listen to someone who doesn’t have a clue what they are talking about. The vegetarians were never left out. There were two main meals for non-vegetarians and vegetarians, then of course there were many side options for everyone.

Being a vegetarian at basic does not mess anything up. Us females were given a vitamin called prenatals to help with iron, calcium and more. Those helped me through my training by giving me the vitamins I don’t get due to being a vegetarian.

I thought there would be a higher chance for me to pass out than the ones that ate meat, I was wrong. No vegetarian even passed out.

I would always get more fruits and vegetables to give me the minerals I need for my body. At the salad bar in the dfac they either had mixed fruits or just peaches. These fruits were mostly the only thing I had time to grab. Some days I grabbed cantaloupe, pineapples and even grapes. Field chow you had to pick out of only two fruits, apples or oranges.

I have always hated uncrustables until basic. For field chow sometimes the vegetarians had to get the PbJs. Every time I would take out the jelly, because that was what I hated the most about the sandwich. I eventually got used to it and loved eating them. Vegetarian chicken nuggets, the veggie burger and the sweet potato soup that reminded me of fall were all my favorite main vegetarian meals at the dfac. From the MREs the chocolate peanut butter was the best, from the tortellini meal. The best full meal MRE was the vegetable crumble because it had amazing sides and it even had a french vanilla cappuccino. The spinach alfredo was nasty but it’s sides were amazing, the cran-raspberry performance bar was the best.

There were a few more people that were vegetarian as well. It made me feel less like an outcast. A couple of my battle buddies actually wanted me to help them become vegetarian, and so they did.

Is being a vegetarian hard at basic? You have a couple of options to pick for your main meal but so does everyone else, and there are plenty of side options. The MRES also have quite a few vegetarian options as well. So being a vegetarian in basic is not hard one bit.

Photographer for the yearbook.