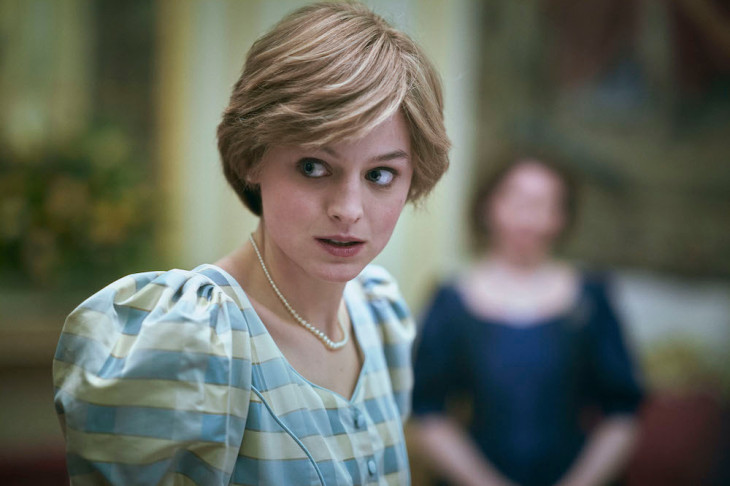 Season Four of the Netflix royal drama The Crown was released on November 15, covering more controversial topics about the royal family than ever before. Princess Diana’s relationship, the conflicts of Queen Elizabeth and Margaret Thatcher; things that wouldn’t look so good on the royal family. It’s been described as the most anti-monarchical season to date and been called a ‘hatchet job’ by many. While, (according to NBC News), the family doesn’t really seem to be bothered by the show, the UK Culture Secretary is.
Well, in a way. When he spoke to Mail on Sunday, a British newspaper, he said, “It’s a beautifully produced work of fiction. So as with other TV productions, Netflix should be very clear at the beginning it is just that. Without this, I fear a generation of viewers who did not live through these events may mistake fiction for fact.”

His suggesting this isn’t really much of a surprise, as not everybody in the British Parliament is happy with the show; former royal press secretary Dickie Arbiter even referred to the series as a “hatchet job” on Prince Charles and Princess Diana. Season Four takes place in the ’80s, which was a very controversial time for the royal family, and Parliament in general; characters such as Margaret Thatcher appear, a very well-hated British Prime Minister. So, naturally, not everyone in British Parliament is going to care for this series being out there.

While events in the series are based around true events, there are many parts that are exaggerated; like the relationship between Margaret Thatcher, and Prince Charles being portrayed as, “a bit of an idiot.”

The creator of the series, Peter Morgan, has defended this series and many other historical dramas that he’s created by saying that it’s always researched very well and that by watching it, you’re still getting the events that actually happened. In 2017, he said, “You sometimes have to forsake accuracy, but you must never forsake the truth.”

Josh O’Connor, who plays Prince Charles, recently spoke to the Los Angeles Times in an interview, announced his distaste for the decision, saying, “We were slightly let down by our culture secretary, whose job it is to encourage culture. In my opinion, it’s pretty outrageous that he came out and said what he said. Particularly in this time when he knows that the arts are struggling and they’re on their knees, I think it’s a bit of a low blow.”

Netflix failed to respond to news outlets when they were reached out about this situation. However, about a week later they released a statement, saying, “We have always presented The Crown as a drama — and we have every confidence our members understand it’s a work of fiction that’s broadly based on historical events. As a result, we have no plans — and see no need — to add a disclaimer.”

In the same Los Angeles Times interview, Josh O’Connor acknowledged Netlix’s rejection of the proposal, saying, “My personal view is that audiences understand. You have to show them the respect and understand that they’re intelligent enough to see it for what it is, which is pure fiction.”

The situation also caught the attention of Steven Fielding, a professor of political history at the University of Nottingham, and there was one thing that interested him. “Mixing historical fact and fiction has been around since Shakespeare. This is not new to films, it’s not new to TV. I don’t recall the culture secretary complaining about the ridiculous presentation of Winston Churchill in Darkest Hour,” which had a scene of Churchill interacting with ordinary citizens, and was completely made up. “Because it went with the myth, with the idea of Churchill the hero, nobody complained. Nobody’s bothered if fact and fiction are all mangled up, so long as it’s saying nice things.”