The Story of Ruth Bader Ginsburg 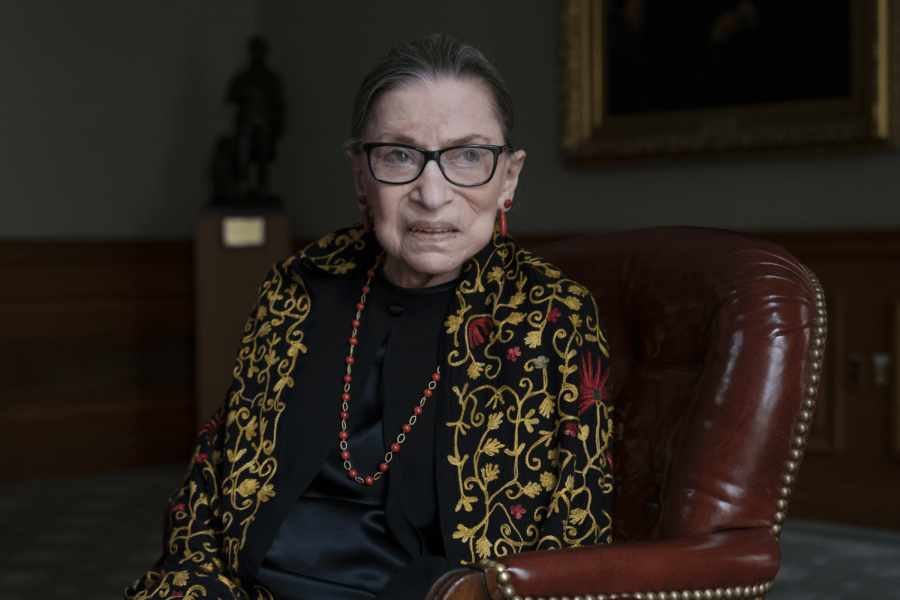 Ruth Bader Ginsburg was an associate justice of the Supreme Court of the United States. She held this position from 1993 until her death. Ginsburg was also the co-founder of the Women’s Rights Project at the ACLU with Brenda Feigen. Ginsburg was nominated by President Bill Clinton for her position in the Supreme Court. Ginsburg has been an advocate for women in America. She believes in having equality for women. Even as she believes in some controversial things, she has given women more equality.
Karen Furlong said, “ She often focused on inequalities facing men…so that the men of the courts would see the issues as real problems, but this lead to decisions that helped women with equality, too” Karen Furlong is trying to say that she would focus on the things that men had differently towards me including jobs or even education and would help women be able to achieve those things. Ginsburg herself said, “Women belong in all places where decisions are being made.”
Ginsburg was only the second female justice of the U.S. Supreme Court. She graduated from James Madison High School before going to Cornell University in Ithaca, New York, and was a member of Alpha Epsilon Phi. Ginsburg also attended Harvard Law School and Columbia Law School. Ginsburg said “for personal, selfish reasons. I thought I could do a lawyer’s job better than any other. I have no talent in the arts, but I do write fairly well and analyze problems clearly.” This shows she was a confident woman.
Finally, Ruth Bader Ginsburg served the Supreme Court for twenty-seven years up until her death on September 18, 2020, at the age of eighty-seven. She had suffered from pancreatic cancer and is undergoing chemotherapy treatment for the second time because she was first diagnosed with pancreatic cancer in 2009. All in all, Ruth Bader Ginsburg was a confident strong feminist that stood up for women’s rights and equality for women.