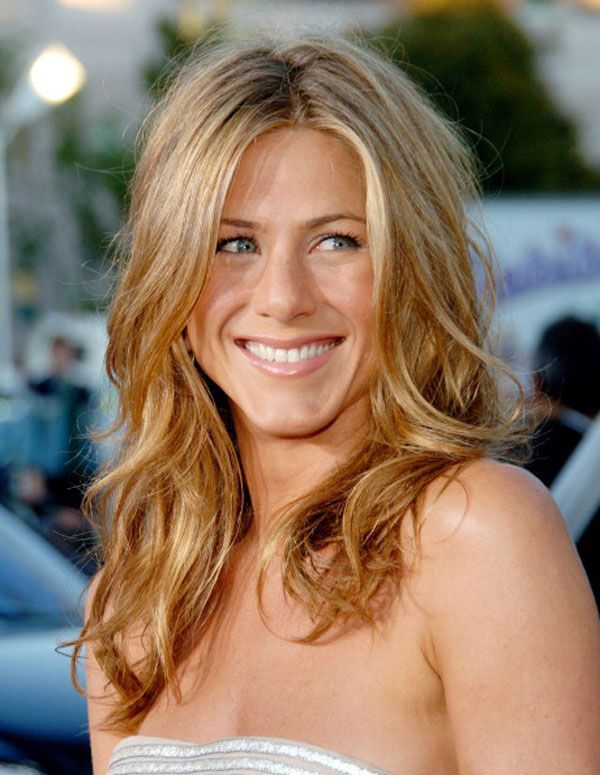 Everyone knows Jennifer Aniston, right? Well, according to google, she’s been in at least 43 films. Aniston is a very successful actress, with a net worth of an estimated 200 million dollars. Aniston’s career began when she appeared in short-time shows such as Molloy, Muddling Through, and Ferris Bueller. Her career skyrocketed, although, when she starred on Friends as Rachel Green.

Jennifer Aniston has her own fandom, with her fans called “fanistons”, I myself being a faniston… I’ve seen all of the Aniston movies listed below and I can’t wait to watch the rest of them later on. 🙂