X Dropping Music From The Grave 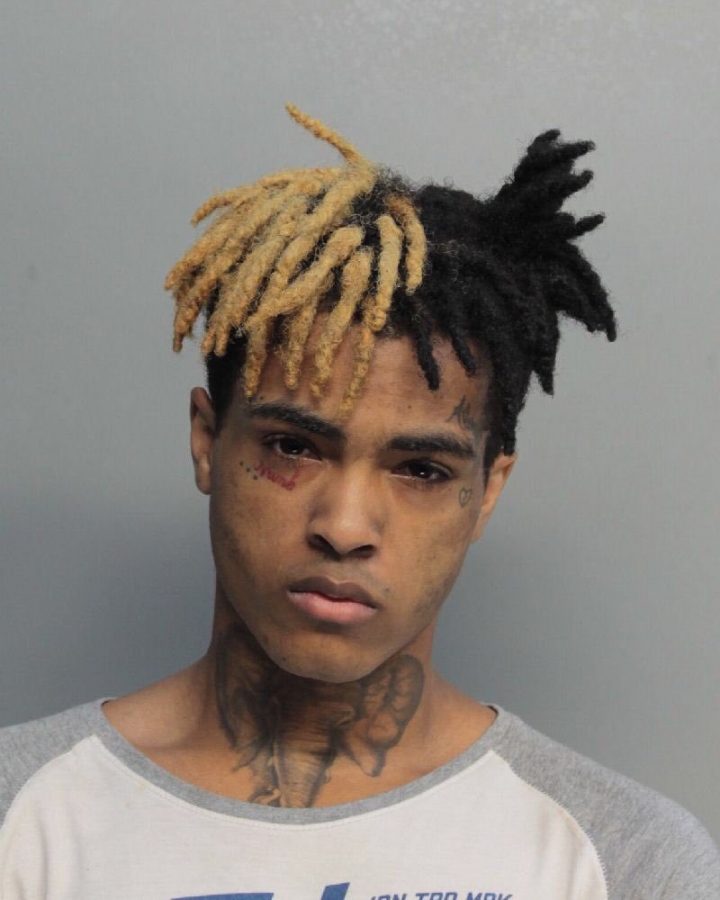 December 8th, around midnight Skins an album from the late XXXTentacion was released. This marks his third studio album and his first studio album to be released after his death in June. A few weeks before the release a single from the album titled BAD! was released, the song had received a lot of praise from fans.

Skins has a total of 10 tracks and is about 20 minutes long. One of the tracks titled One minute features rapper Kanye West. One minute is the only song on the album to have a featured rapper, this is due to rapper XXXTentacion wanting to make most of his alone. The tacklist is as followed:

STARING AT THE SKY

What are you so afraid of

To some Skins might not be what they wanted, to other it might be a pretty good album. If you want to give it a listen it’s available on a lot of music streaming websites and as a CD you can purchase, links below.