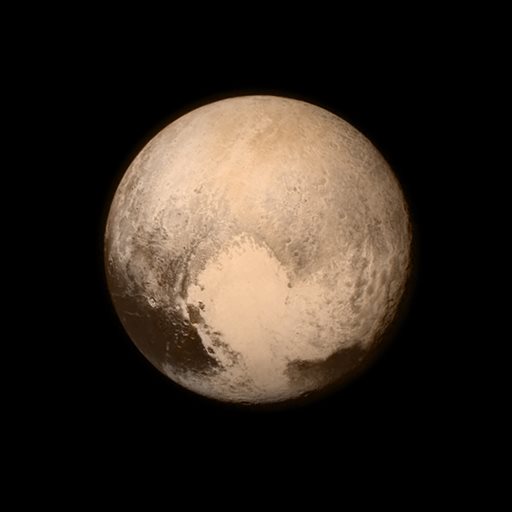 Just recently a new planet has been discovered and is known as the “Cold Earth.” It is located near Barnard’s Star which is six light years away from Earth.

Though we haven’t heard anything about how it looks, and size but this can make it an excellent target for future telescopes to study for life else where.