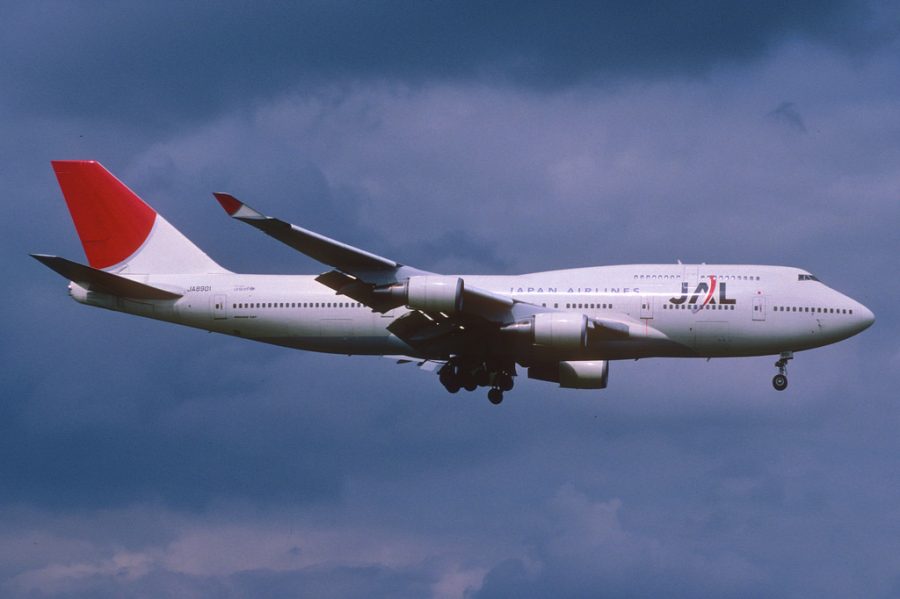 On a recent Japan Airlines’ flight, pilot Katsutoshi Jitsukawa was arrested after failing a breath test at almost 10 times the legal limit of alcohol. According to CNN, The police reported that Jitsukawa had two bottles of wine and a pitcher of beer on the plane.

Internal rules of the airline prohibit pilots from drinking within 12 hours of a flight. It is also required that pilots have less than 20 mg of alcohol in their system. Jitsukawa had 189 mg of alcohol per 100 ml of blood in his body.

Officials suspect that the co-pilot manipulated the test to hide his intoxication and they are now going to change their ways for testing pilots.

Following the incident, a Japanese news organization said that Japan’s government is planning to create standards for testing flight crews for alcohol before trips.

Jitsukawa has been held until his sentence in November.