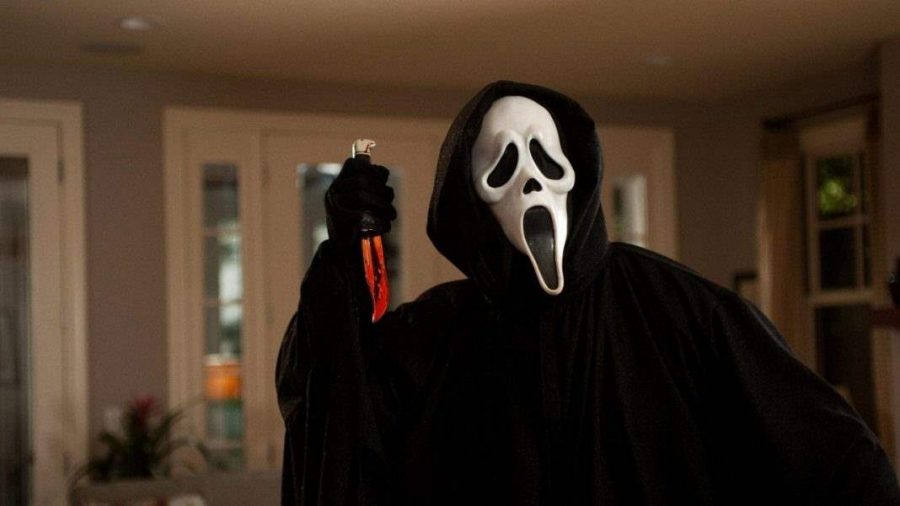 October is slowly creeping up on us and with October comes Halloween movies, and here are what some of Greenwoods’ staff’s favorite movies.

The first person I interviewed was Mrs. Serrano. When she was younger, she liked ‘The Great Pumpkin Charlie Brown’  she would like to see the new ‘Venom’ Marvel movie coming out and she likes ‘Exorcist’ now as an adult, even though she does get really scared during the movie.

Next I interviewed Ms. Foust who liked the ‘Friday The 13th’ movies as a kid and now doesn’t really like scary movies as much, but is looking forward to watching ‘BOO! Madea Halloween’ which is a scary/comedy movie as a 3rd installment in the series.

Then I asked Ms. Blankenship what her favorite Halloween movies were. When she was a kid she liked ‘Hocus Pocus’. She is wanting to see ‘Clocks In The Wall’ but also doesn’t really like scary movies nowadays.

I also asked Coach Jaggers, in which he said, he liked the ‘Friday The 13th’ movies when he was younger, but doesn’t really want to see any Halloween movies or likes any, but his son is into scary movies.

This wraps up some of Greenwoods’ staff’s favorite Halloween movies. Have a Happy Halloween!