This past season Kawhi Leonard has been surrounded by a lot a drama, due to him only playing nine games because of a quad injury. A lot of people were questioning whether or not Leonard’s injury was that severe. This past off-season he had been rumored to join LeBron and the Lakers but instead got traded to the Toronto Raptors.

1. The Lakers have LeBron
The Lakers this off-season acquired LeBron James, arguably the best player in the world. For Leonard to have the opportunity to play with the best player in the world would be very tempting to come to the Lakers.
2. Kawhi Coming Home
Kawhi Leonard is a California native, for him to play for his hometown would probably be a great feeling. Also, it has been rumored that Leonard would be open to an idea of teaming up with LeBron and playing for his hometown.
3. Championship Odds
Kawhi Leonard is currently on the Toronto Raptors, where they may get out of the East but the odds are stacked up against them at 8/1. But the Lakers have a 7/2 possibility of getting out of the West. Based on these stats maybe Leonard would want to go to the Lakers where he would have more help. With Leonard on the Lakers with LeBron, the championship odds for the Lakers dramatically change at 6/1. If this were to happen, Leonard would put the Lakers as a contender to win the championship.
4. Salary
The Lakers had the money to sign 2 Max-Contract Superstars. One was used for LeBron this off-season and the Lakers signed other assets to one-year deals. This means that if Leonard wishes to be a Laker for the 2019-2020 season, the Lakers just have to get rid of the players that are on a one-year deal, which is much easier than trading for players. If Leonard is looking for a big long-term contract in a winning environment, the Lakers are a possible destination for Leonard. Leonard would be eligible to sign a four-year, $141-million contract with a team that has the cap space for the contract.
5. For The Long Run
Kawhi Leonard would be going to the Lakers with a promised future. What I mean is that the Lakers have a really talented young core in Brandon Ingram, Kyle Kuzma, Lonzo Ball, and Josh Hart. Also, they have LeBron for the next three years. Leonard would help the Lakers win and potentially Leonard would be the face of the franchise as LeBron ages. 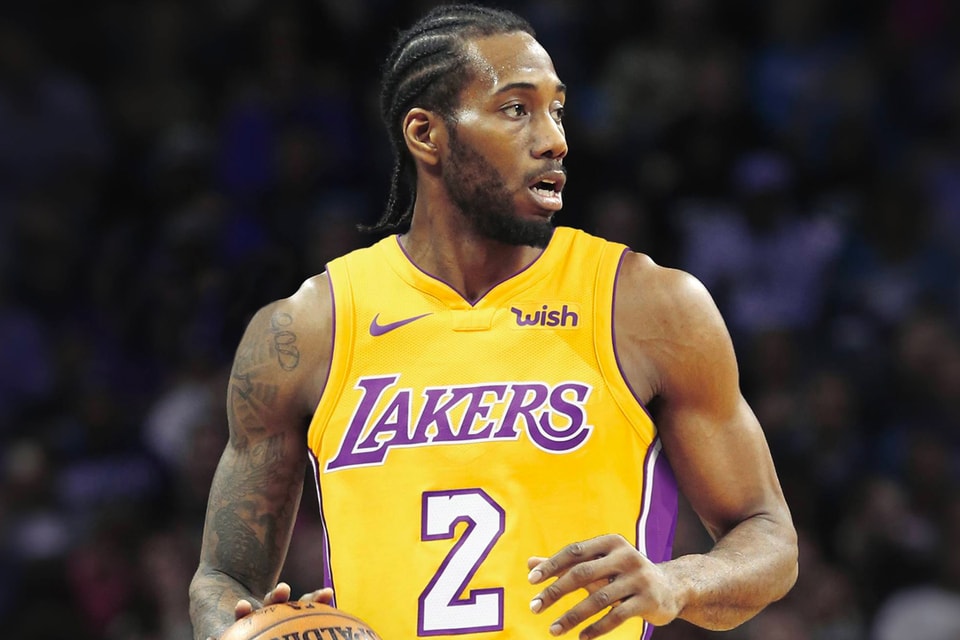